the latest information on the new foreign trade regulations in september

The latest information on the new foreign trade regulations in September, and the updated regulations on import and export products in many countries

In September, a number of new foreign trade regulations were implemented, involving import and export product restrictions and fee adjustments in the EU, Pakistan, Turkey, Vietnam and other countries.

2. Argentina has made preliminary anti-dumping rulings on China's vacuum cleaners.

3. Turkey has raised import tariffs on some electric vehicles.

6. Sri Lanka suspends import of more than 300 goods from August 23

1. From September 1st, Europe will impose a barge surcharge

Affected by extreme weather, the water level in the key section of the Rhine, the most important waterway in Europe, has dropped to extremely low levels, which has also led barge operators to impose cargo loading restrictions on barges on the Rhine and impose a maximum of 800 US dollars / FEU. Barge surcharge.

The Port Authority of New York-New Jersey announced that it will implement a container imbalance fee on September 1 this year for both full and empty containers. In order to reduce the large backlog of empty containers in the port, free up storage space for imported containers, and deal with the record freight volume brought by the transfer of freight on the west coast.

4. Pakistan lifts ban on import of non-essential and luxury goods

On July 28, local time, the Pakistani government lifted the ban on imports of non-essential and luxury goods that began in May. Import restrictions on fully assembled cars, mobile phones and home appliances will continue.

Total imports of prohibited goods fell by more than 69 percent, from $399.4 million to $123.9 million, due to the ban on imports of non-essential and luxury goods, the Ministry of Finance said in a statement. The ban has also had an impact on supply chains and domestic retail.

On May 19, the Pakistani government announced a ban on the import of more than 30 non-essential and luxury goods in an effort to stabilize dwindling foreign exchange reserves and rising import bills. 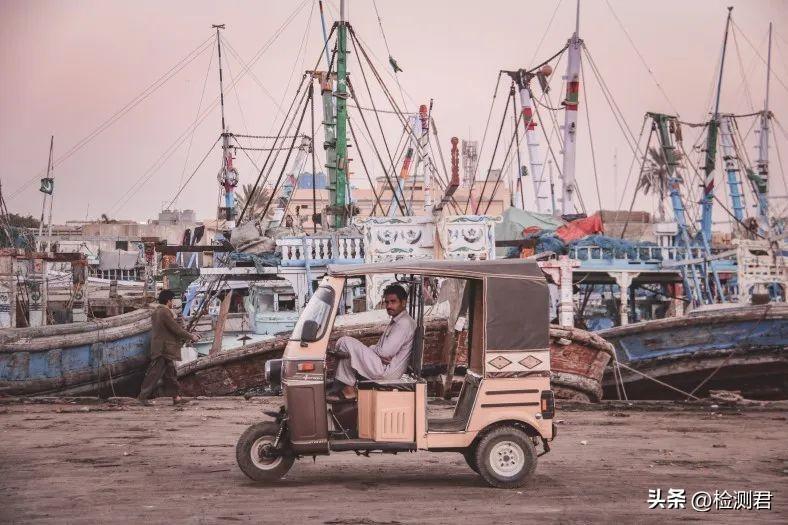 Amazon announced in June on the US, Europe and Japan stations that it will officially stop the existing “send/replenishment” process from September 1 and enable a new process “Send to Amazon”.

From the announcement date, when sellers create new shipments, the system will direct the process to "Send to Amazon" by default, and sellers can also access "Send to Amazon" from the delivery queue by themselves.

Sellers can continue to use the old workflow to create new shipments until August 31, but after September 1, "Send to Amazon" will be the only process for creating shipments.

It is worth noting that all shipments created by the old "ship/replenishment" process are also time-sensitive. The deadline given by Amazon is November 30, and the shipment plan that has been created before this day is still valid. Can be edited and processed.

6. From August 23, Sri Lanka will suspend the import of more than 300 kinds of goods

According to the South Asian Standard Research and Chengdu Technology Trade Measures, on August 23, the Ministry of Finance of Sri Lanka issued a government bulletin, deciding to suspend the import of chocolate, yogurt, and beauty products listed under the HS 305 code in the Import and Export Control Regulations No. 13 of 2022. And more than 300 kinds of goods such as clothing.

According to the Economic and Commercial Office of the Chinese Mission to the EU, on June 30, the EU Official Gazette published the text of the "International Procurement Instrument" (IPI). The terms stipulate that the IPI will come into force on the 60th day after the publication of the text in the Official Journal of the European Union, and will be legally binding on all EU member states after the entry into force. Economic operators from third countries may be excluded if they do not have an agreement with the EU to open the EU procurement market, or if their goods, services and works are not covered by this agreement and have not secured access to EU procurement procedures outside the EU public procurement market.

According to the Economic and Commercial Office of the Chinese Embassy in Nepal, the Republic Daily reported on August 19: The Ministry of Industry, Commerce and Supply of Nepal issued a notice that the import of automobiles has been allowed, but the premise is that the importer should open a letter of credit before April 26.